Cottage Grove is a great place to start your Willamette Valley Wine Country excursion. Get off the freeway and stop by one of our many eateries, or grab a snack for the road. We even have two wineries within a short distance of town to get you started.

After you've visited Saginaw and Iris Vineyards, you can take Main Street right through historic downtown and out to the beautiful Loraine Valley west of Cottage Grove. There, you will find many more wineries and farms with fresh produce along Territorial Road. Opportunities abound. 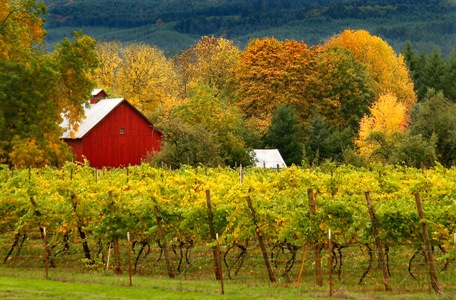